In September for History we learned about the antics of the ancient Aztecs.The Aztecs were a people that lived in what we now know as the country of Mexico. We learned lots of interesting facts about this ancient society and their traditions, such as the Aztec’s main sport was Ullamaliztli, a ball game. Also, we found out that our favourite treat, chocolate, was first made by the Aztecs!

Without a doubt the most famous information we learned about the Aztecs related to their belief of many gods. For instance, Huitzilopochtli was the head of the gods, as he was the god of war and the sun.

Finally, to show how much we learned about the Aztecs we worked in groups to research and create group posters. Take a look at our posters and artwork below. 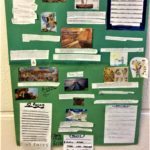 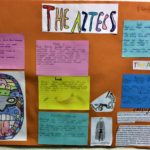 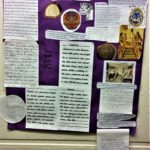 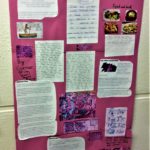 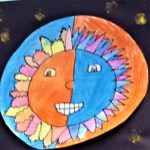 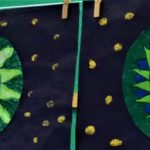 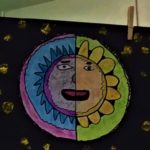 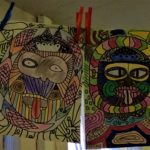 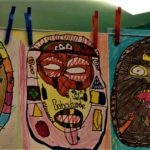